This two-year degree program , which is offered in conjunction with Tyndale, is unique in North America.

The MTS in Pentecostal Studies is one of the creative results of the partnership begun between Master’s Pentecostal Seminary and Tyndale Seminary in 1996. The reasons for the launch of the MTS in Pentecostal Studies are several: 1) pentecostalism, which has emerged as a dominant influence within global Christianity, deserves study in its own right; 2) there is a growing demand among pentecostal pastors who have prepared for ministry at the undergraduate level for graduate studies; and 3) the present cooperative relationship between Master’s and Tyndale offers an unusual opportunity. Since Pentecostalism is part of the evangelical tradition, one cannot understand it without analyzing it against the background of the evangelical world. Consequently, the 18 courses in the degree program provide an intensive examination of the history and theology of pentecostalism as well as broader themes from an evangelical perspective.

As well, with an addition of 2 courses, this program prepares the student for ministry in the PAOC.

3. MTS in Pentecostal Studies (with minor)

We have opened up the M.T.S. in Pentecostal Studies to allow for concentrations in the following fields of study:

A credential track program – same as the MTS in Pentecostal Studies degree, plus 2 additional courses. This program meets all the educational requirements for Licensed Minister credentials with the Pentecostal Assemblies of Canada.

To equip and motivate individuals (through the promotion of cognitive, behavioural and spiritual development) to cooperate with the Spirit’s work in bringing about God’s will: that all might know Christ and be transformed into the image of the Coming King. 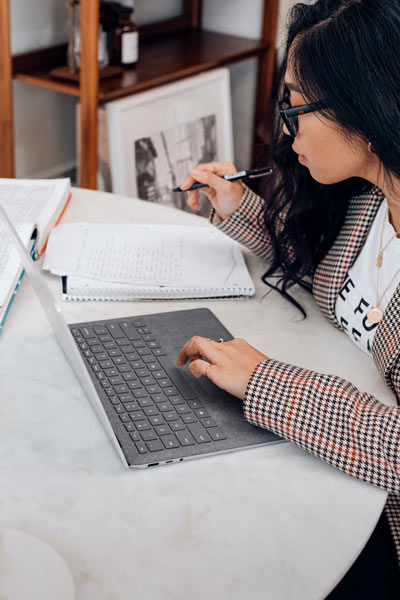