Master’s Pentecostal Seminary (MPS) was established in 1996 to provide biblical, theological and practical training for ministry within a Pentecostal context. As a Pentecostal graduate institution, MPS models an educational approach that values both the theoretical and the practical, both the head and the heart, both revelation and reason.

In 1996 the Pentecostal Assemblies of Canada entered the field of graduate education by creating Canadian Pentecostal Seminary (CPS), with an initial campus in Toronto under the direction of Van Johnson and in partnership with Tyndale Seminary (then, Ontario Theological Seminary). The vision for a national program derived from three convictions: 1) the PAOC should start investing in training graduate students for ministry, and 2) that an initiative to do so would best be accomplished if resources were pooled nationally, and 3) that the seminary be church-based so that its ethos would be formed not only by the academy but also by the church. As a result of the third conviction, CPS East was located in Agincourt Pentecostal Church (now Onechurch.to), where the Dean was assigned pastoral duties and given office space and administrative support.

The first president was Rev. James MacKnight, and the creator and facilitator of the model was Rev. William Griffin (both of whom have scholarships in their names to honour their contributions). The Directors were members of the General Executive of the PAOC. In 1997 a second campus was founded at Trinity Western University, B.C., where Jim Lucas was the Dean, and CPS was associated with the ACTS consortium at Trinity Western. The result was CPS east and CPS west.

In 1999, governance of the national program was transferred from the General Executive of the national office to the districts of eastern and western Canada. Two years later, Canadian Pentecostal Seminary East was incorporated into a new educational entity, Master’s College and Seminary. Four distinct streams were established, each with their own Dean: Seminary (Van Johnson), College (Mick Nelson), Intercultural (Lyman Kulathungam) and Discipleship (Gary Empey), with Evan Horton appointed first President. Master’s College and Seminary headquarters along with its undergraduate division are located in Peterborough, ON. The Seminary division with Dr. Van Johnson as Dean remains in Toronto. For the seminary, despite the change in governance from national to regional, the primary partnerships with Agincourt Pentecostal Church and Tyndale Seminary remained in place. 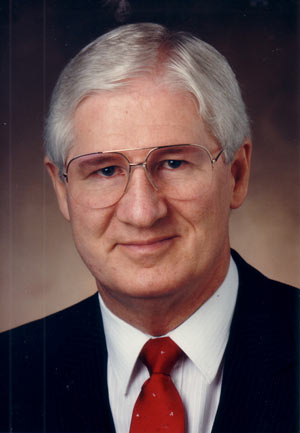 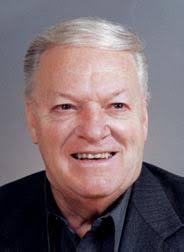 Master’s Pentecostal Seminary is the graduate division of Master’s College & Seminary. MPS is affiliated with the Maritime District, District of Quebec, Eastern Ontario and Western Ontario Districts of the Pentecostal Assemblies of Canada.